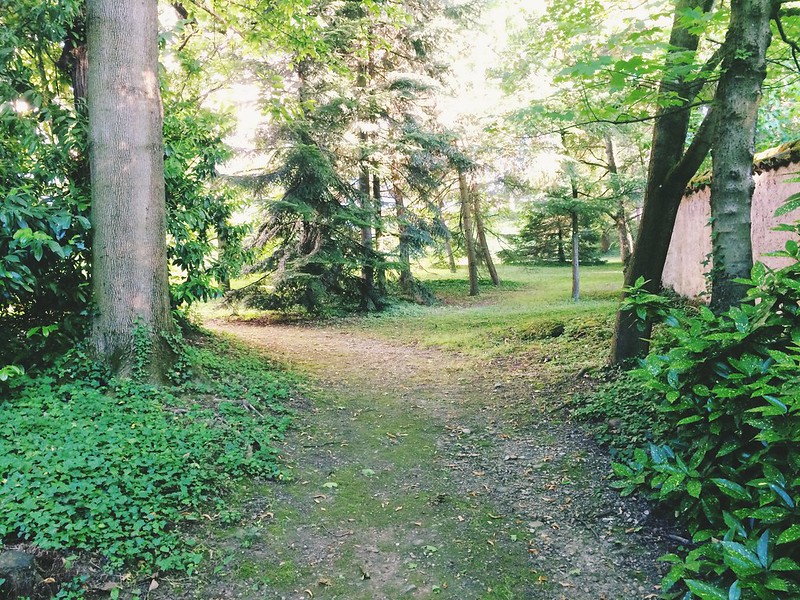 A bit more than one year after the last official release, we are pleased to share with you Eclipse Golo 3.2.0!

(delayed to a further week due to a busy agenda)

The original creator of Golo would like to thank Yannick Loiseau (now co-project lead), Sylvain Desgrais and Philippe Charrière for their amazing impact over the last year.