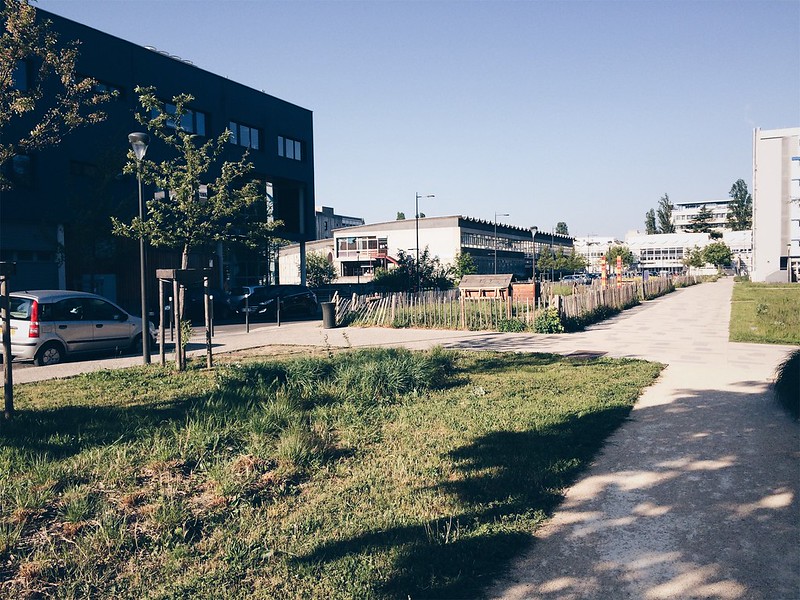 Long time no see… we’ve been too busy to push another milestone, yet lots of contributions have been merged in the master branch (Yannick FTW!).