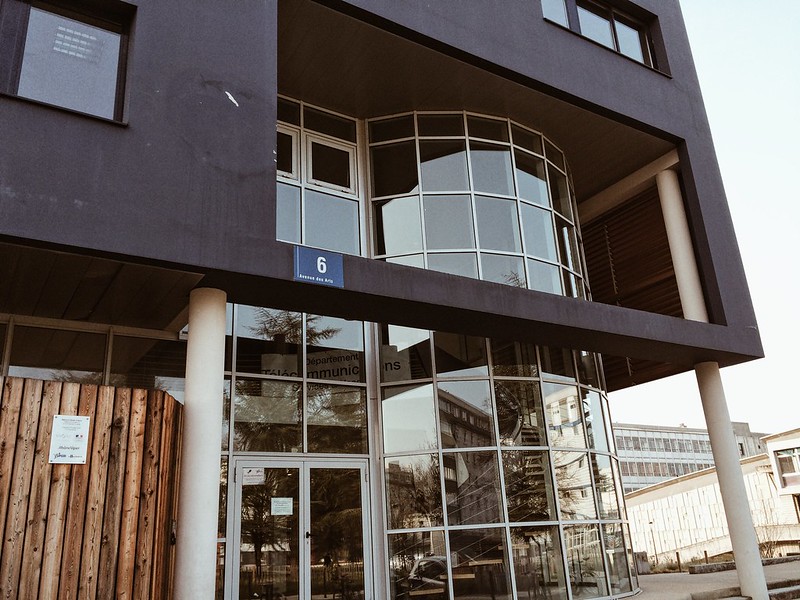 It is a great pleasure for us to announce both the release of Eclipse Golo 3.1.0 and the graduation of the project from the Eclipse incubator. This means that Golo is now a mature Eclipse Technology Project!

Many, many, many thanks to everyone who has contributed to Golo!

Here is a quick recap of the 2 milestones that led to this release.