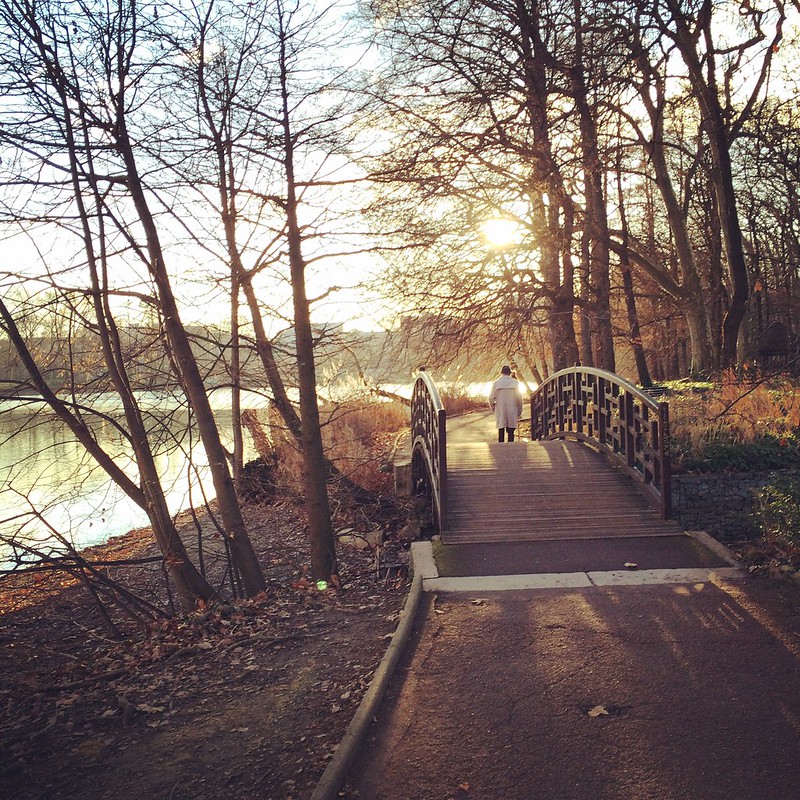 Here is the first milestone of Golo 3.1.0, and we have great changes to share with you.