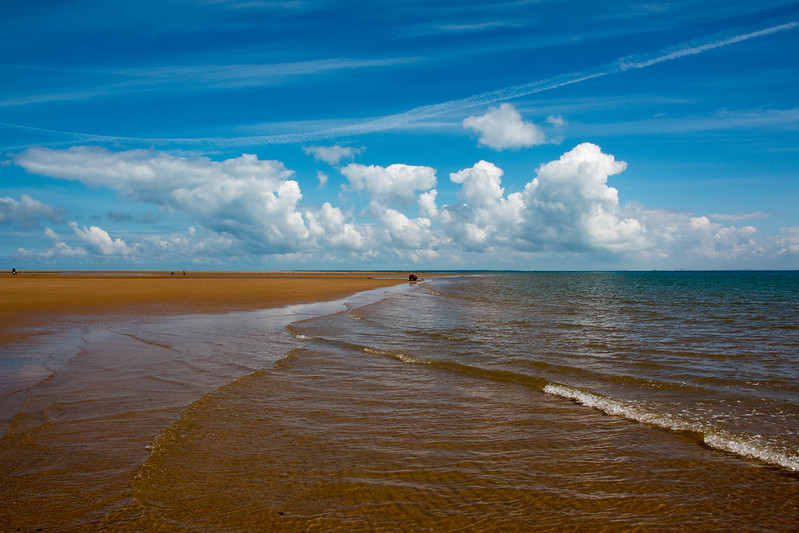 Welcome to the latest release of Golo!

We are pleased to introduce Golo 2.1.0, a new stable release with incremental changes over Golo 2.0.0. We mostly focused our efforts towards behind-the-scenes polishing, so this release is relatively light on features.

Golo 3.0.0 will switch to Java SE 8 as a requirement. This release will include Java functional interfaces interoperability (a.k.a. lambdas). We also expect to introduce named parameters thanks to the efforts from Daniel Petisme.

While our developments efforts will shift to 3.x.y, we may still produce further Java 7 compatible 2.x.y releases if need be.

Yannick Loiseau is a great fan of functional programming, and he went on to add these methods to further collection-like types:

Note that tail() produces immutable views of the underlying collection.

This used to be forbidden:

But thanks to Yannick this is a thing from the past, the snippet above is perfectly Golo-proof.

Yannick made Golo tuples comparable, so you can now do just that:

Romain Lespinasse fixed the project creation (golo new) so that when a project name contains non-word characters, these are replaces with a dot instead ('.').

This avoids compilation errors due to a bad generation.

The very same Romain tweaked the version command so that the --full flag also includes the JVM version being used:

Our friends at Serli are contributing to Golo. As Guillaume Soldera is refreshing the state of the Netbeans plugin, he fixed our parser to introduce an invalid token.

This is useful for an IDE, because it integrates tightly with the Golo compiler to provide live error feedback.