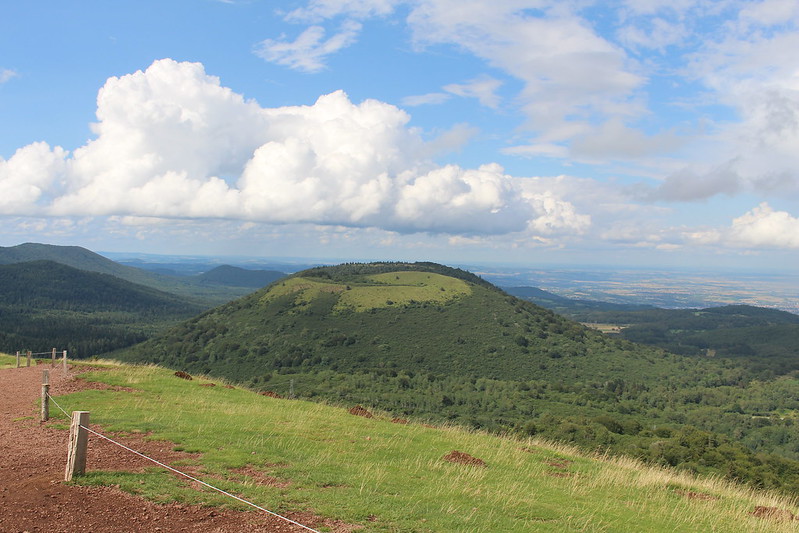 As Golo tries to stick to the semantics of semantic versioning, we bumped to a new major version. Indeed, named augmentations are a new language feature, and they turn with into a keyword, which introduces a tiny backwards incompatibility.

Before we dive into the highlights of this new release:

Yes, one can now have fun with UTF-8 symbols:

Even better (or worse), Emoji is possible:

Augmentations can now be given names, as in:

Then, such augmentations can be applied to types as in:

See the documentation for more details about named augmentations

In this contrieved example, take_a_while would be called only once, and the value would serve as a result for all subsequent calls to this call site.

Banged function calls shall only be used to cache the result of calls to pure functions.

The performance improvements done by caching with banged function calls are especially interesting when used on decorators. Indeed, Golo decorators are simply high-order functions, and they need to be evaluated for each decorated function call. This is not the case for banged decorators:

See the documentation for more details about banged function calls

Sometimes one needs to make explicit type conversions in a dynamically-typed language.

A few additions have been made to the standard library, including:

The compiler has been tightened to reject referencing uninitialized references, such as in:

The golodoc generation has been improved.

Under the hood, the method / function runtime resolution has gone through several refactorings and fixes.

Many thanks again to our community members, and have fun with Golo!