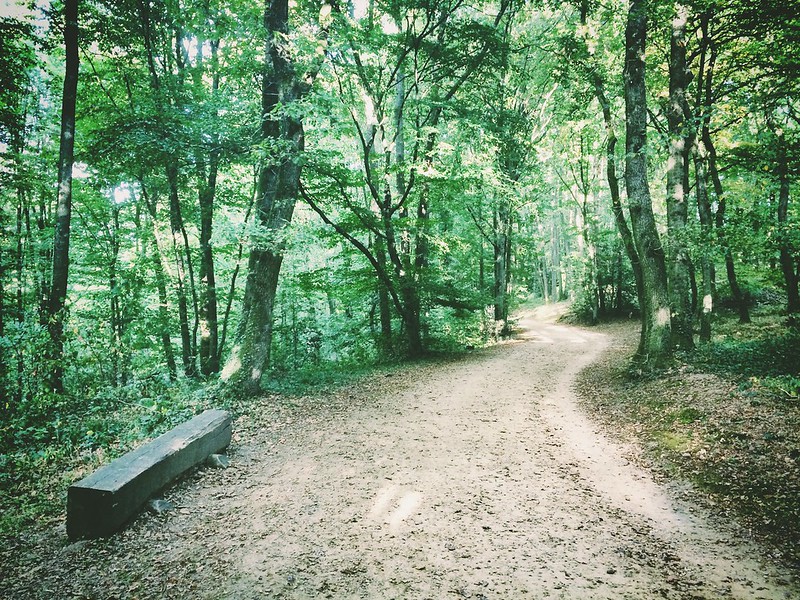 We haven’t posted much news over the last summer since Golo 1.0.0 was released. We haven’t stayed idle, and today we are pleased to share Golo version 1.1.0!

Golo 1.1.0 is mainly the result of contributions from new community members, and we are very happy to see enthusiasts join our effort.

This is probably the major feature of this release, contributed by Sylvain Desgrais and Yannick Loiseau.

Golo decorators are not Java annotations, they are higher-order functions like in Python:

Here is an example of using memoizer:

This will especially appeal to the fans of the venerable Vim, but people who prefer to hurt their brains and fingers with Emacs will also enjoy this feature.

Many documentation typos have been fixed, and some missing parts have been added, such as small sections for standard modules that where already documented in golodocs.